THE CURSE OF CHRONOS

STIGMATA OF THE PUREST PAIN

Out on April 24th 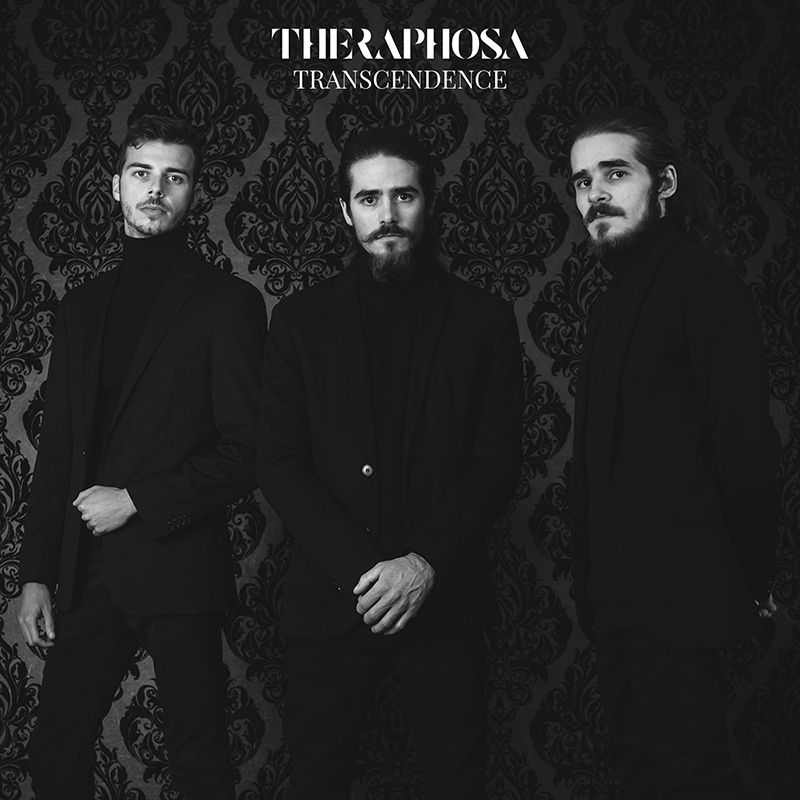 Taking its name from the worlds largest spider, Theraphosa sees in the spider and its myths a symbol of determination, adaptation and liberty.

Brothers by the blood and by the blood shed, it is since their earliest youth that Vincent, Matthew and Martin have been playing music together. The faith they have in each others and the will to always improve has very soon allowed them to gain a solid experience of live shows and studio recordings.

It is then that the French trio crosses path with Jan Rechberger, drummer of Amorphis.
The alchemy is total.

This meeting will be the starting point of the collaboration that will give birth to the Theraphosa’s Debut EP.

Hence, it is in Helsinki, Finland, that the band will record the five tracks forming their first eponymous opus, under the benevolent gaze of Jan Rechberger.

From Finnvox Studios, Mika Jussila will once again demonstrate his skills by working on the mastering of the EP.

Finally, it is Denis Goria, longtime support, photographer and director at the beginning of the band photographies who will put all of his know-how in the making of the video for the track « Obsession ».

Distributed by Season of Mist, Theraphosa has released their debut EP on October 19, 2018.

In 2019, Theraphosa enters the studio to record their debut album “Transcendence”.

This time, it is at Sainte-Marthe Studio in Paris, France that the band will collaborate with Francis Caste whose work with bands such as The Great Old Ones, Hangman’s Chair and Regarde Les Hommes Tomber has been critically acclaimed.

« Working with Francis was an incredible experience. He has instantly understood the concept of the band and we are very happy with the result »

Since then, the arachnid swarm patiently weaves its web where the darkest aspects of mankind confront the untamable Arachne.

The cult of groove with incisive riffs, Theraphosa weaves a music where fatalistic melodies entwine in constant darkness.

« I will surely be keeping an ear out for these guys and am interested to see and hear what is next for them. They are certainly in my top 10 for 2018 ! » 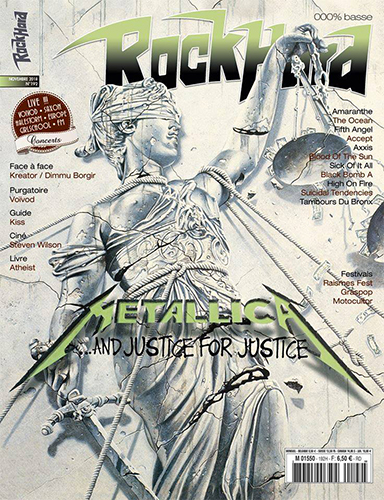 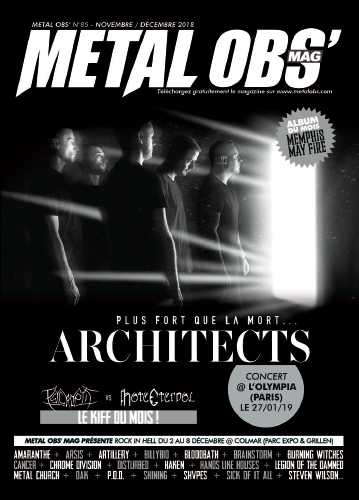